‘Kotomisi, the power of historical costume’

Exhibition of Surinamese Koto’s at the Dutch Costume Museum

In association with the Koto Museum in Paramaribo. The exhibition demonstrates the meaning of the Koto – to the Kotomisi (wearer) – now and in the past

The Dutch Costume Museum in Amsterdam presents an exhibition which puts the spotlight on the Surinamese Koto.
The Koto is the traditional costume of the Afro-Surinamese women in Surinam. The angisas (headscarves), tied in a variety of ways, are part of the costume. Each tying method has its own meaning. Through a versatile collection of Kotos, a series of filmed portraits, and workshops, the visitor gets to know the kotomisi and the history of the accompanying costume. Christine van Russel – Henar, director of the Koto Museum in Paramaribo, is the curator of the exhibition.

Textile heritage. The shared history of the Netherlands and Surinam has been highlighted on previous occasions, but the kotomisi has never before played the starring role in these impressive stories. The first elements of the Koto appeared around the end of slavery and, since then, the costume has developed in its own singular way. This makes the Koto and the angisa a unique part of the Surinamese cultural heritage. This rich tradition was passed on from generation to generation and during the course of time, it has gone through a number of innovative developments.

The stories and experiences that older as well as younger Creole men and women have around the Koto and angisa in Surinam and the Netherlands were collected and filmed, resulting in an extraordinary series of portraits: Oral History Kotomisi. They can be viewed during the exhibition. The stories, often passed on from mother to daughter, were filmed in the homes of those who share them with us. Among other things, the interviewees tell us about the codes that are incorporated into the Kotos and anginas, and how a Koto should be worn.

With the purpose of creating a link to the present, the Dutch Costume Museum published an ‘Open Call’ via the platform of the Music And Fashion Battle Foundation (MAFB), a community for young, start-up fashion and art designers. Young designers in Surinam and the Netherlands were invited to create a new design of the kotomisi costume, in which elements and codes from the past as well as the future tell a new story. The winning design, by Cheyenne Nelson, will be part of the exhibition and subsequently transferred to the Koto Museum, where it will be added to the permanent collection.

The exhibition was made possible thanks to the support of the Mondriaan Fund, the Prins Bernhard Culture Fund, the RCOAK, the Dutch Embassy in Surinam, the Dutch Culture Shared Heritage Fund, and the Amsterdam Culture Fund.

The global village has overstretched itself when it comes to fashion. The clothing range and selection all over the world have become identical. New designs have a difficult time lasting for longer than one season, and because of these fast fashion changes, consumers have grown interested in sustainable fashion that has a story, where craft and handwork tell the story.

This stirs up a new curiosity in traditional folk costumes. Local and traditional garb, with its characteristic sense of form and proportion, has become a source of inspiration for the fashion designers of today. The Dutch Costume Museum shows the craftsmanship, artistry, and passion that created the Dutch traditional costumes.

The collection encompasses a cross-section of local traditional dresses and folk art from each region. Each region has its own garb, with variations from different villages or stages of life, such as marriage and mourning after a death.

The museum houses seven rooms, and each room is decorated with motives and colours characteristics for each specific region. In every room, the people wearing folk costumes tell stories, giving an explanation of the functions of their clothes. The main regions that the different costumes come from include Volendam, Marken, Hindeloopen, Staphorst, Spakenburg, Urk, Huizen, and Zeeland. 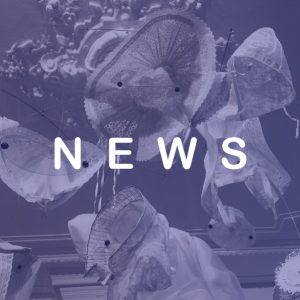 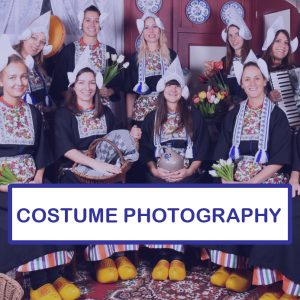 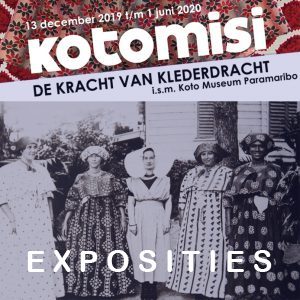 The Dutch Costume Museum is a privately owned museum which does not receive any government subsidy. The support and donations of our members represent an essential contribution to us, whether used for the preservation of the collection and organizing exhibitions, education, research, restoration or acquisition purposes. The museum puts this support to good use and is grateful for gifts of any size.